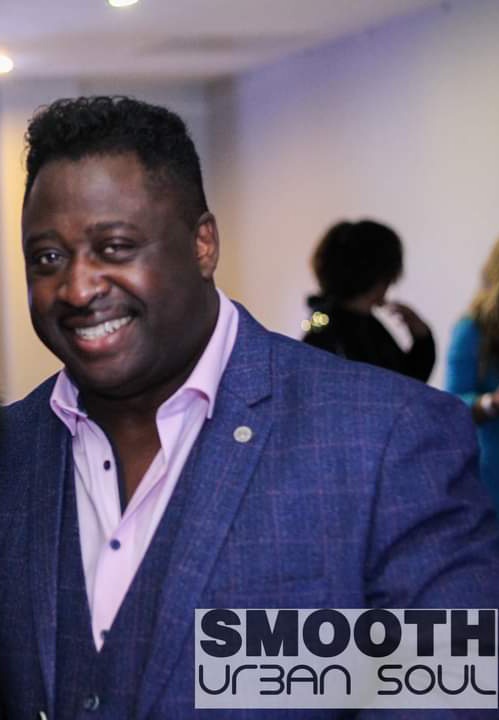 Ian “BaseZone” Smith started out as an artist, moving from Bolton to Manchester to pursue and develop his ambition of making music in 1987.

Ian discovered a rich and vibrant urban club culture in Manchester and quickly became a part of it, making connections and discovering opportunities to get his music heard.

Ian used to write gospel Rap and perform it over the freshest instrumentals of the day, this aroused the attention of a few local producers, DJ’S and won him an invite to a Street Sounds Manchester music seminar, where they were looking for fresh talent and his original work was praised by Morgan Khan.

At this seminar Ian met an up and coming producer/ rapper from Ardwick and Ineffect was formed.

Ineffect made made demos, distributed them to DJ’S and were kindly taken under the wing of Soul Control, appearing at numerous events supporting the likes Delux, Robin, Omar etc. Ian was then known as MC BaseZone, his name BaseZone was arrived at because of his deep natural speaking voice, his deep Rap vocal, playing Bass Guitar and from his church background, singing bass on the Choir. He was effectively a Bass Zone. The spelling was changed so his name would always be pronounced correctly.

Whilst out performing and learning his craft, BaseZone discovered the love of DJ-ing by observing the likes of DJ Case (Soul Control), Hewen Clark, Tomlin, Owen D, Leaky Fresh. As a music lover, he loved what these DJ’S were doing with the music on the Technics 1210s.

He also observed the new phenomenon of Live MCs via The Mighty Soul Control, regularly watching the likes of T2Bad, Rob Dog & Deff D, elevate the people of Manchester to new heights every week at The Gallery.

BaseZone succomed to his passion for collecting records and decided to become a DJ in 1990, purchasing equipment, learning to mix and finding local gigs shortly after.

BaseZone has been instrumental in bringing Soul and R’n’B to the masses outside of its usual urban heartland, making it cool and the norm in areas you would not expect.

Basezone also went back to his 1st love, writing and performing music, from 1997-2012 with musical trio 3 Flow, completing 3 UK tours, playing in Las Vegas and releasing a single.