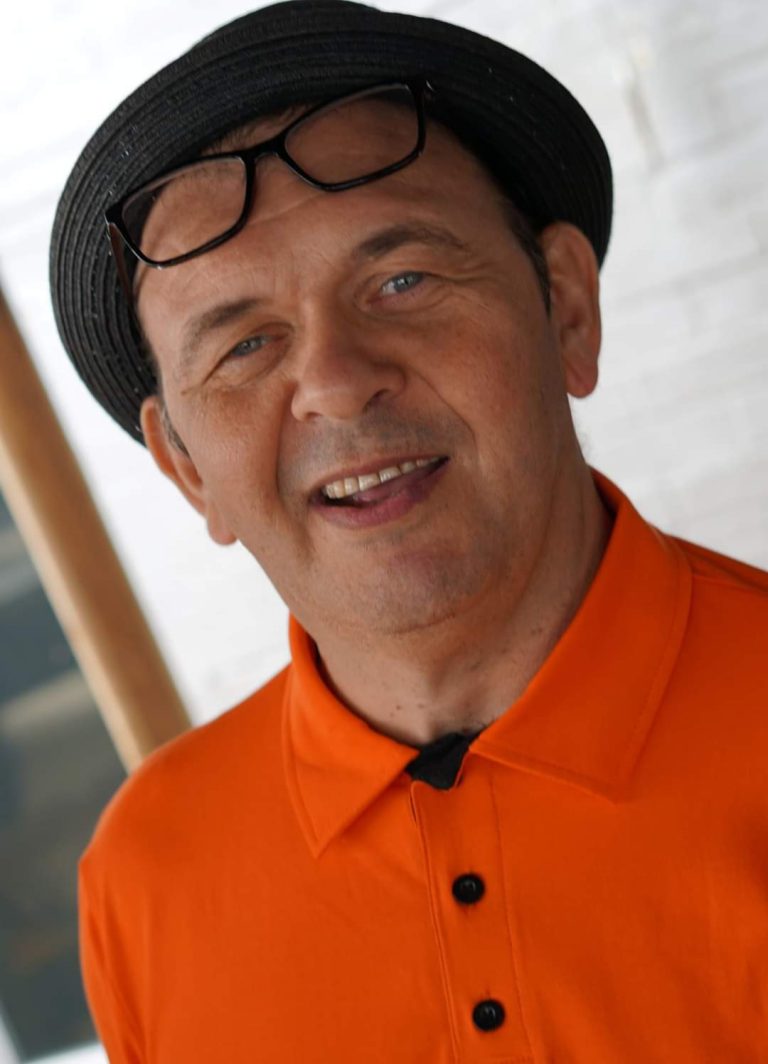 My first soul gig I was 17 in a club called Rockys in Putney and Mr Macawbers Putney, The Stoned Crow in Stretham (good days)

Ollie’s bar in Ascot resident for 11 years and not only in the bar but also the function room where we had acts play like Roy Ayres, The Crusaders, Light of  The World, Average white band, Jean Carn, Fatback band, Womack and Womack.

In my radio career I started at Quest FM in London in 1983 from there I moved to Slough were I joined JCR Radio then Green Apple Radio and finally Point Blank FM for the past 27 years.

Now you can findme at Ruby Soul in Ruslip, Salou Soul and various guest spots including, the legendary Boating Club and Soul Shack.

I Got Soul, and Soulful Delights, my radio show is called Soulful Saturday at 10am to 12 midday.