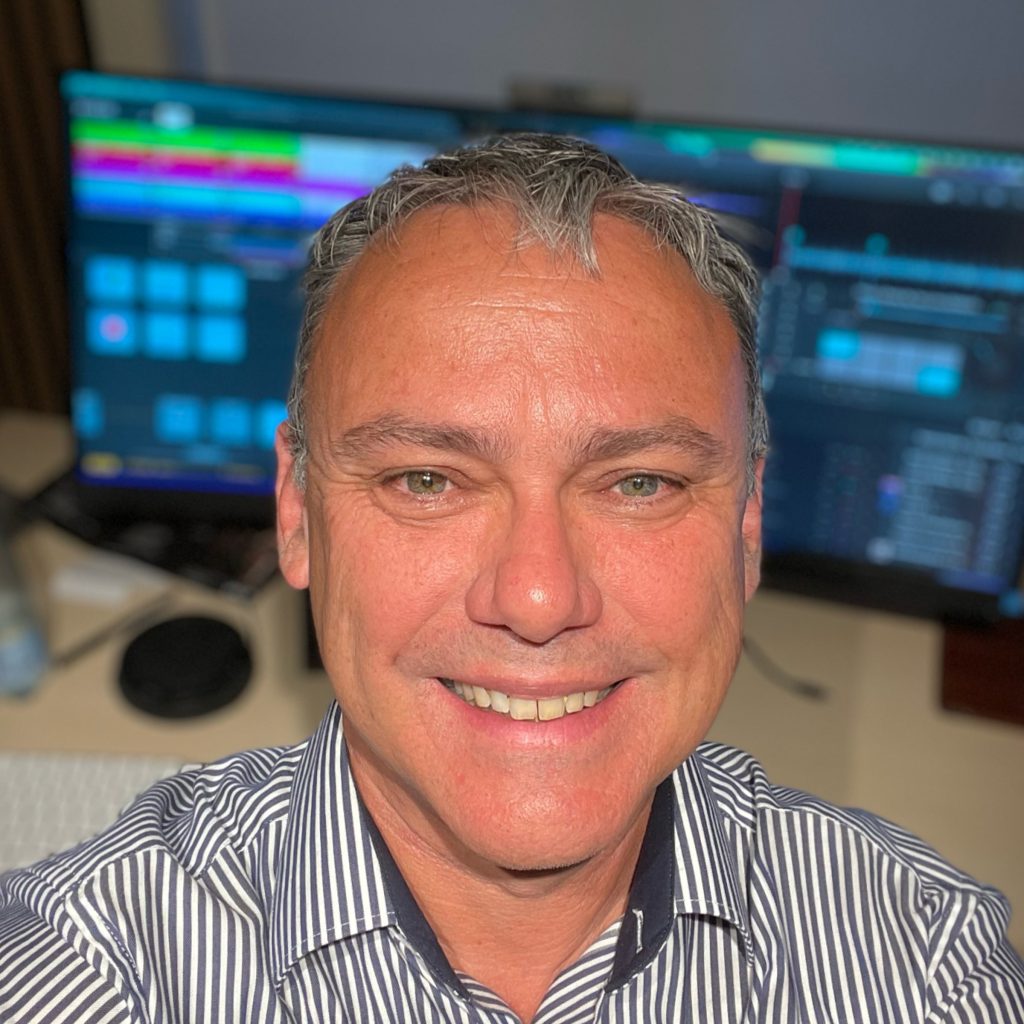 I first discovered should music in the early 1970’s, first 7″ record
Barry White – “You Are My First, My Last, My Everything” which I still
have in a wooden box.

In 1980 my friend Paul and I started a mobile disco doing parties and
weddings, it became popular and keep costs down we built our own kit.With the exception of the occasional puff of smoke from the home made amplifier and that melting plastic smell on occasion we did very well.

I soon got into Disco and then Jazz Funk and while the roadshow
continued I also started picking up nights in Pubs and bars and then
Night Clubs in Kent.

On my return there was offers of work in clubs for Rank Leisure
including the Gillingham Ritzy later becoming the Zone, 5th Avenue in
Ramsgate, The Avenue in Gillingham and Dusty’s in Ashford to name but a
few. The music became a very large part of my life and remains so.

During lockdown I felt it was time for a new hobby so started radio
station with only one show per week “Patrick’s Funky Sunday” My show is
now on Soul Groove Radio every second Sunday. The show is a combination
of Rare Soul Grooves, mirror Ball Memories and a Selection of Jazz at
the end, please enjoy.